Following the 1998 water crisis, which had severely affected the Klang Valley, the Government of Malaysia, alongside various official institutions, issued a guideline for installing rainwater harvesting, collection and utilization systems.

The Government of Malaysia has since collaborated with various government agencies such as Ministry of Natural Resources and Environment (NAHRIM), Department of Irrigation and Drainage (DID), Department of Local Government, Universiti Teknologi Malaysia (UTM), Universiti Sains Malaysia (USM) and Universiti Malaya (UM) to pursue research and development efforts on rainwater harvesting system while focusing on hydrologic and hydraulic design, system design and performance, installation and operational costs and water quality aspects.

After years of feasibility studies and discussions, an amendment to the Uniform Building By-Laws 1984 were made in early-2012, requiring newly-built detached buildings as well as bungalows and semi-detached bungalows with a roof area of 100 square meter and above, to be equipped with a system that captures rainwater for reuse (Sistem Penuaian Air Hujan SPAH). The states of Johor, Kelantan, Malacca, Perak, and Selangor gazetted the ruling.

Although The Federal Territory of Kuala Lumpur is not governed by the legislation, frequent flash floods have prompted it to become an early adopter of the green systems; the City Hall made it mandatory for all residential houses in 2008 and commercial buildings in 2010. The City Council of Petaling Jaya City, in particular, enforced the same for all new buildings in 2010.

Despite such ruling, certain areas of Klang Valley still faces water woes, to the extent residents have their water usage rationed. This shows that rainwater harvesting is not as widely practiced as desired. This may be attributed to various challenges many are facing in implementing the system.

No incentive to harvest rainwater given Malaysia’s low tariffs

Producers are also often asked about the return of investment, which is not an encouraging motivator for consumers. Given the low water tariff in Malaysia, it will take 20 to 30 years before the users achieve any savings. Furthermore, the heavy cost of conventional rainwater harvesting systems does not entice consumers to start harvesting rainwater.

Elsewhere, the City Hall has received complaints about the extra expenses of installing the water-conserving system. Most of the time, developers have to make space to house the rainwater harvesting tank, either by allocating extra land space or building an additional beam underneath the roof to hold the rainwater tank – both of which heightens costs among developers. Based on an article on The Star, an analysis shows that such cost ranges between RM12,000 and RM25,000 for semi-detached and detached bungalows, and between RM100,000 and RM500,000 for a multi-storey building or mixed development.

The placement of the rainwater harvesting tank is among the crucial considerations that determine the acceptance among users. A survey showed that up to 60% of the tanks that were installed by property developers subsequently removed, thereby defeating the purpose of rainwater harvesting. 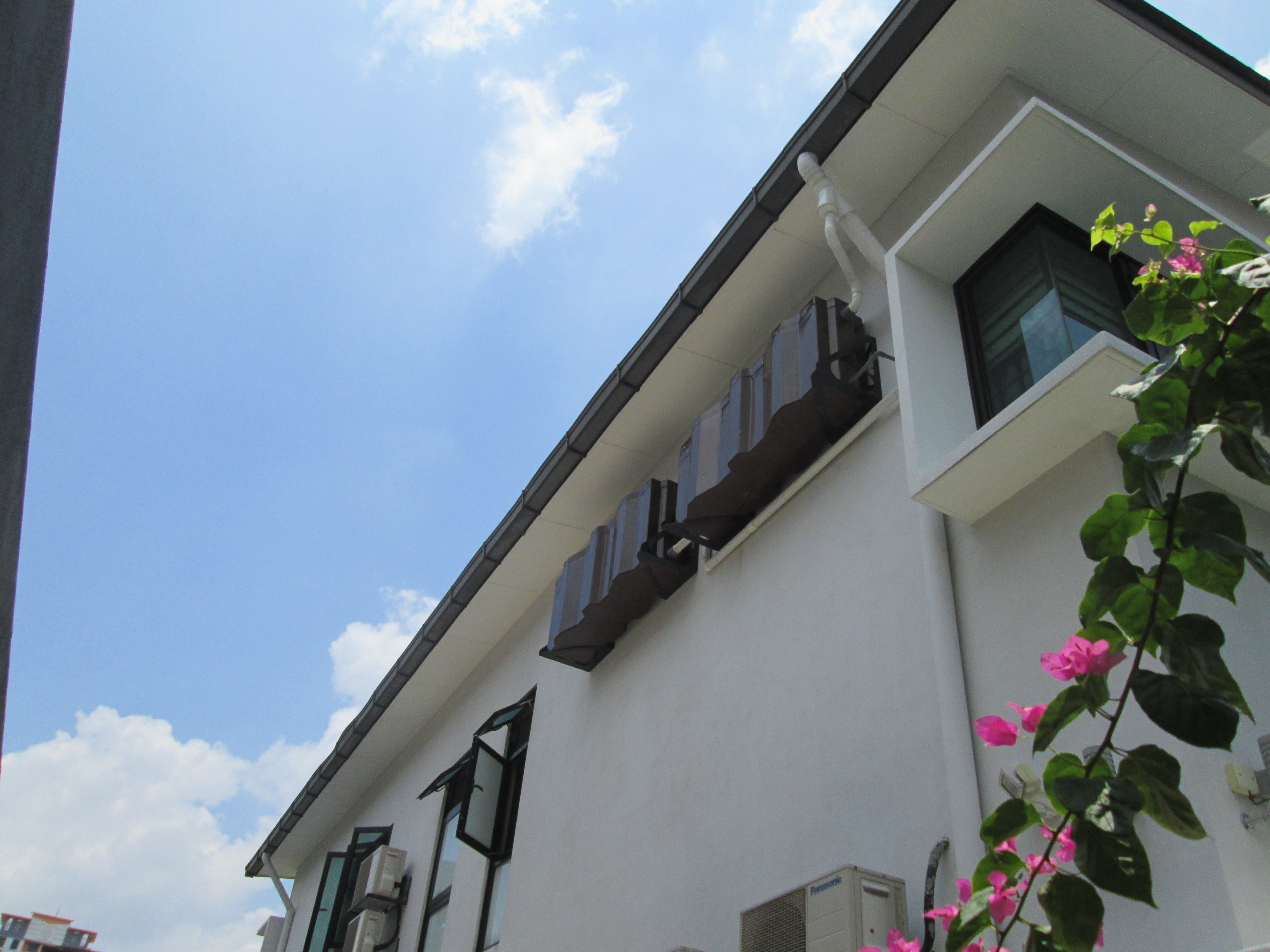 If you’d like more information on our Voda Rainwater Harvesting System or wish to speak to our specialists, please contact us or e-mail admin@synergy-contract.com.