"While rainwater harvesting can solve water crisis, you need an electric pump to harvest rain.

It didn't make sense to me to save water but use electricity.

That was what compelled me to create Voda."

Voda’s inventor and an architect by profession, Sit Heng Yeen, received his education at the prestigious Architectural Association of London.

Sit’s idea of a practical rainwater harvesting system came about when his architecture submissions which weren’t equipped with such systems were rejected by the state council. This was following the amendment made to the Malaysian’s Uniform Building By Law in 2012 requiring newly built detached buildings, bungalows and semi-detached bungalows be equipped with rainwater harvesting systems.

Given the lack of practical systems in the market coupled with Sit’s deep passion in problem solving, he undertook a challenge. After extensive research & development and design works, he invented and patented the Voda Rainwater Harvesting System as a solution for his clients’ new developments. 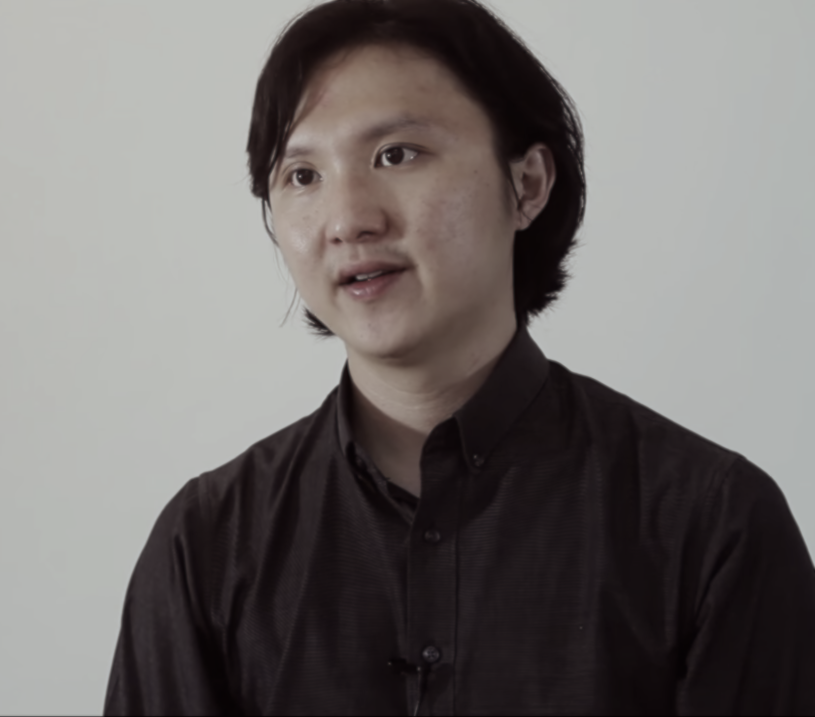 "The quantum is scary. If an average person flushes 5 times a day,

and an average home has 4-5 person and each flush is 6-7 litres,

that's up to 175 litres of overqualified water

Pui San plays a vital role in Green Master Harvest as she spearheads Business Development & Marketing initiatives as well as handles Finance matters of the organisation.

Prior to Green Master Harvest, she has assumed finance and business roles in multinational corporations Ernst & Young and General Electric.

More notably, she served as a senior credit rating analyst in Malaysia’s leading credit rating agency, RAM Rating Services Berhad where she spent the majority of her corporate career and where she gained wide exposure to businesses in various industries.

Pui San is an Association of Chartered and Certified Accountants (ACCA) holder. She finished the professional paper with a First Class Honors in Bachelor Science of Applied Accounting.

TALK TO OUR SPECIALISTS
Get your rain harvesting system designed or schedule a corporate product presentation.