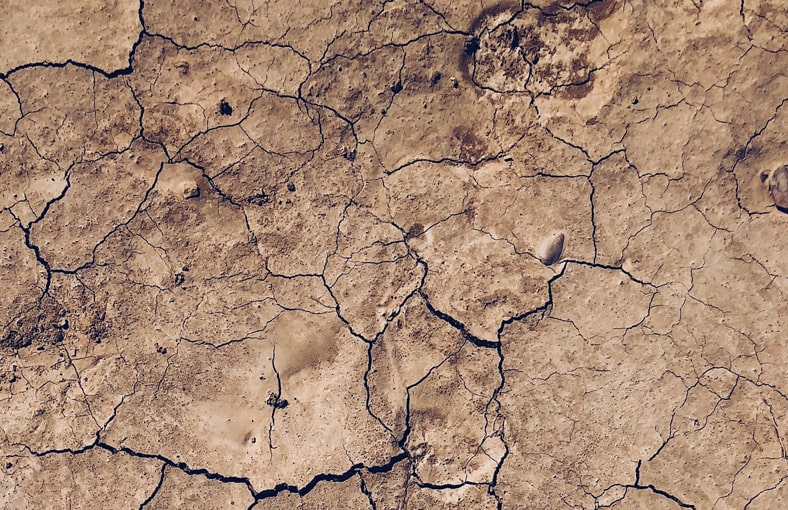 Why Is There a Need to Preserve Water

The United Nations predicts 50% of the world is estimated to suffer water stress by 2050 while 1.2 billion people will lack drinking water. This is attributed to the world’s growing population and an increasing global temperature (global warming) on the back of rising human activities such as deforestation, industrialisation etc.

On the national front, Klang Valley & Negeri Sembilan have experienced severe water crisis in 2014 where residents were hit by hot & dry spell causing a substantial drop in water dam levels. The crisis, which lasted from February to August 2014, did not only resulted in disruption of livelihood but severely affected economic activities.

While our earth is made of up of 70% water, only a small percentage of water is fresh water which is suitable to be treated for drinking. Of the small 2.6% fresh water, a larger portion is trapped in ice caps & glaciers, leaving only a small 0.59% of ground water for our consumption.

Why Can’t We Drink Ocean Water

Ocean water can be treated for drinking. As ocean water is made out of saltwater, it requires a desalination process to remove mineral components from saline water to produce water suitable for human consumption.

However, there are major disadvantages with desalination. Despite hefty infrastructure costs to build desalination plans, desalination only contributes a small 1% of the world’s drinking water. Due to its energy consumption, not only does it intensify carbon emission, desalinating sea water is generally more costly than fresh water from surface water or groundwater, water recycling and water conservation. It’s been reported that some desalination plants have also caused marine environment harm.

Why Is Rainwater The Next Best Alternative

Rainwater falls on your roof, making the water source free. One only requires to collect and harvest it into storage to be reused later.

Rainwater can serve a variety of non-potable usage including watering plants, landscaping, outdoor washing and toilet flushing – which could save up to 30%-50% of water consumption.

Read also: What Can Rainwater Be Used For

Worry no more should there be a water cut or an emergency situation. Plants will not be left to die. One will always have alternative water ready. Furthermore, rainwater harvesting helps reduce reliance for municipal water. By replacing with rainwater for plants, outdoor washing, toilet flushing etc, treated water can be saved and preserved for drinking and survival.

The process of treating, heating and distributing municipal water consumes energy and creates carbon footprint. On the other hand, rainwater harvesting, if gravitational without a pump, is zero carbon.

When one installs a rainwater harvesting system, it’s not only beneficial to the home itself but it helps raise awareness within the community. Likewise, when a school, office or an institution practices rainwater harvesting, it does not only serve as a water saver but a reminder of the importance of water.

Other Benefits of Rainwater Harvesting

Rainwater Harvesting is Not All Green

Most traditional systems require electrical pumps to function, to pump the conserved rainwater from the rainwater tank placed on ground or underground to the outlets or WCs. These pumps are also costly and entail costs to replace and maintain. Also, one would consider the cost impact should electricity tariff goes up.

Acknowledging the need of an easy-to-use and a zero-carbon rain harvesting system was what compelled us to embark on extensive research & development efforts on rainwater harvesting system.

With an aim to have more people partake in rainwater harvesting and to secure our most precious resource, we designed the Voda Rainwater Harvesting System.

With Voda, Rainwater Harvesting System, users can harvest rainwater with a low maintenance rainwater collection system that functions without a pump. 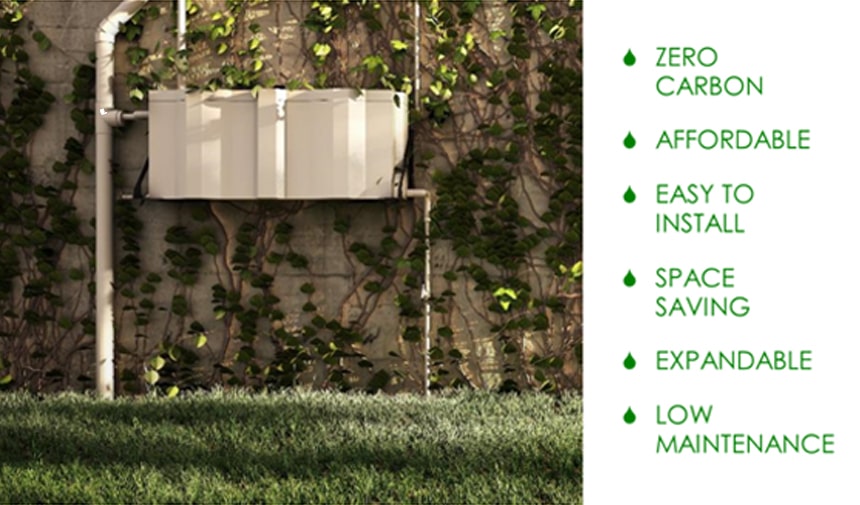 Users can also do so without sacrificing any ground spaces made possible by its unique wall-mounted design.

Voda Rainwater Harvesting System can also be easily installed via a “plug and play” approach without requiring major alterations to a building structure nor disruptions to daily activities.

On top of it, Voda Rainwater Harvesting System has a sleek design and comes in various colours that could complement the exterior of any premise.

For more information on Voda models, download our Brochure here.

Rainwater Harvesting Systems – Is It Worth The Investment

What Can Rainwater Be Used For